Due to Covid 19 gigs have been severely restricted or cancelled, although things are gradually getting back to pre-pandemic status. We hope to see you back safe and well able to watch live comedy in the future. In the meantime there are some videos of us online doing various bits and you can also download any of our Silly Songs or Wrinklepickers songs.

Brian and Krysstal are a unique comedy duo. They have an irreverent modern vaudeville-style act with plenty of jokes and silly songs. They regularly headline at comedy clubs and events all over the UK and overseas; they are also an excellent support act and comperes. Further information, photos, reviews and clips can be found at www.briandamage.net

Brian and Krysstal have performed at numerous cabaret nights in clubs around the UK, Europe, South Africa and Australia. Their style of comedy is especially suited to these events.

‘They also became a double act and have over the years perfected their performance together.’ (Ollie Wilson, Edinburgh Festival)

“Oh how I laughed. Hurrah.” (Claire Smith, The Scotsman)

“ Legendary…Brian Damage and top strangely straight-woman Krysstal… are a one-off cross-genre act but they have echoes of The Bonzos, the heyday of music hall and some rather seedy country and western club…four stars…I laughed like a drain”  John Flemming, Chortle.co.uk

“ – as daft and charming as they are funny…”The Stage 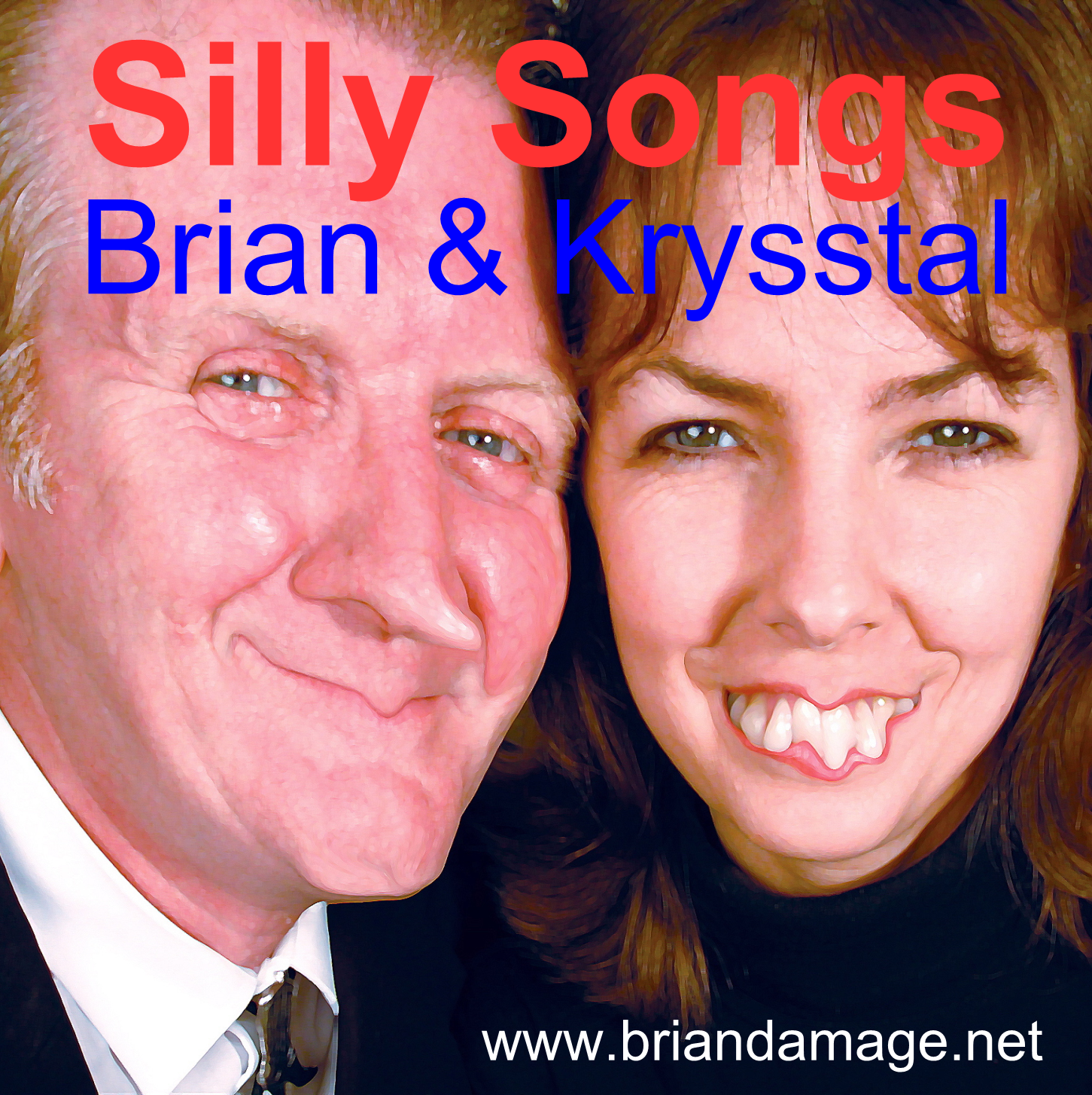 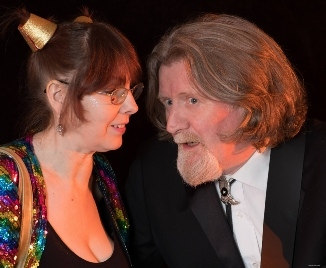 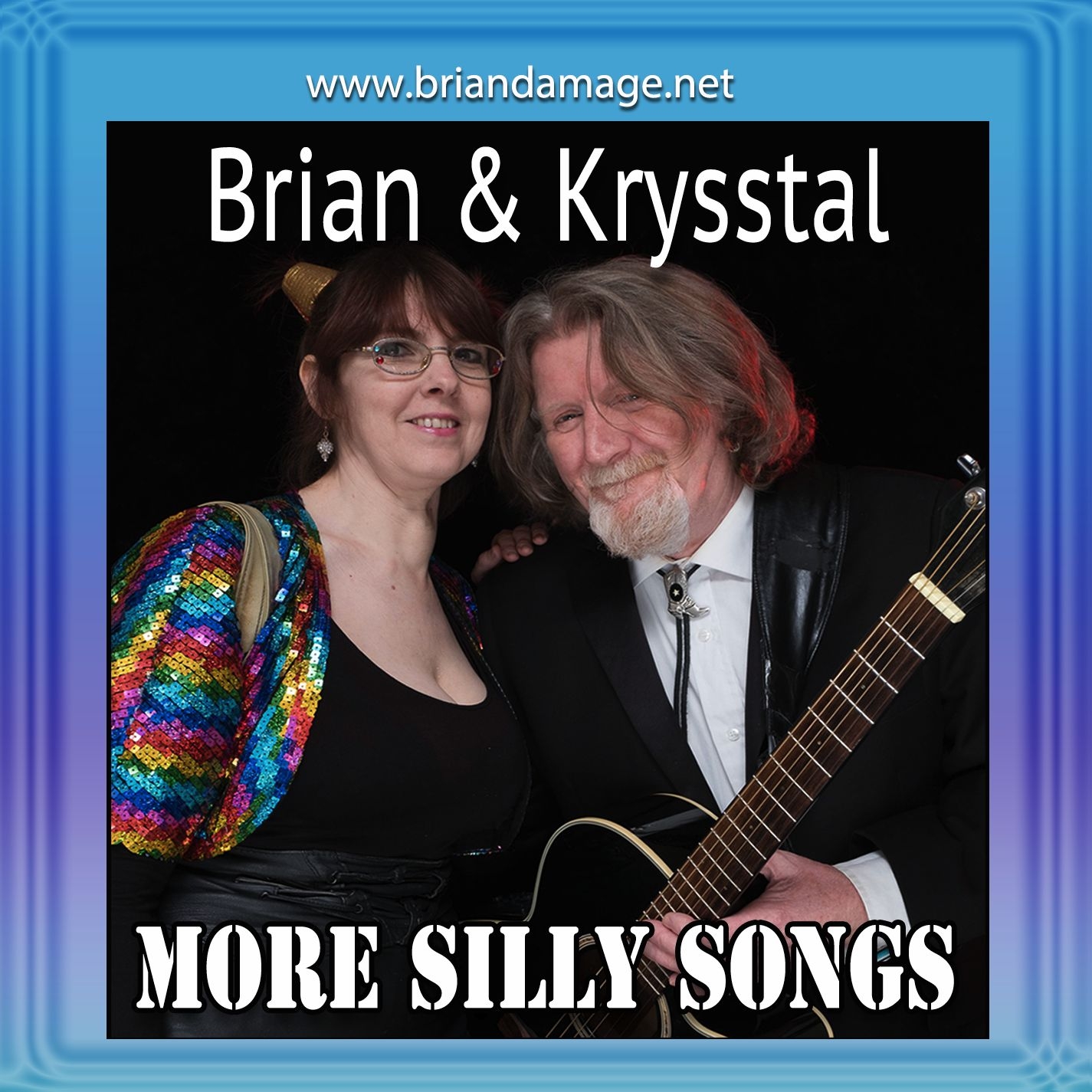 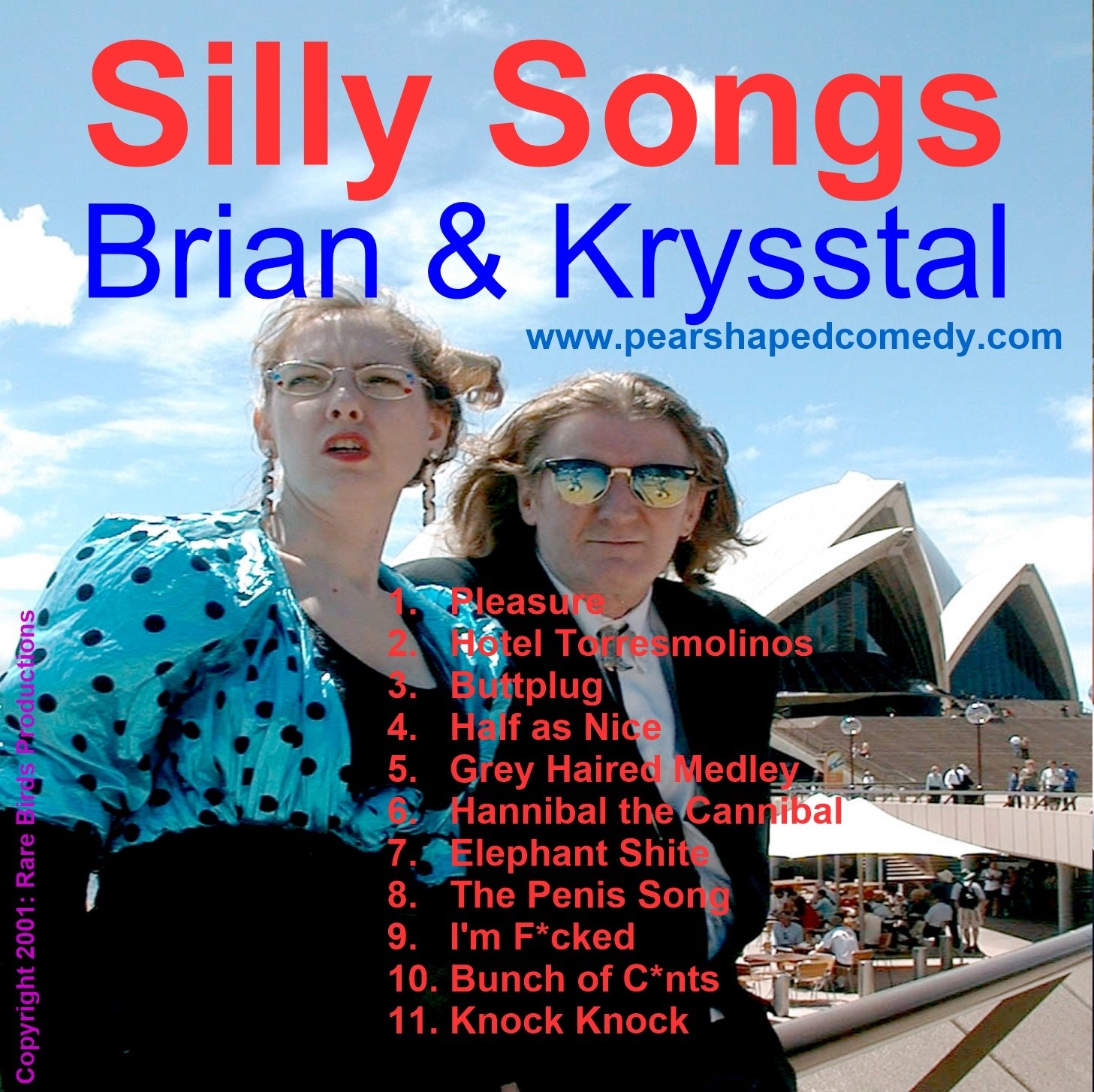 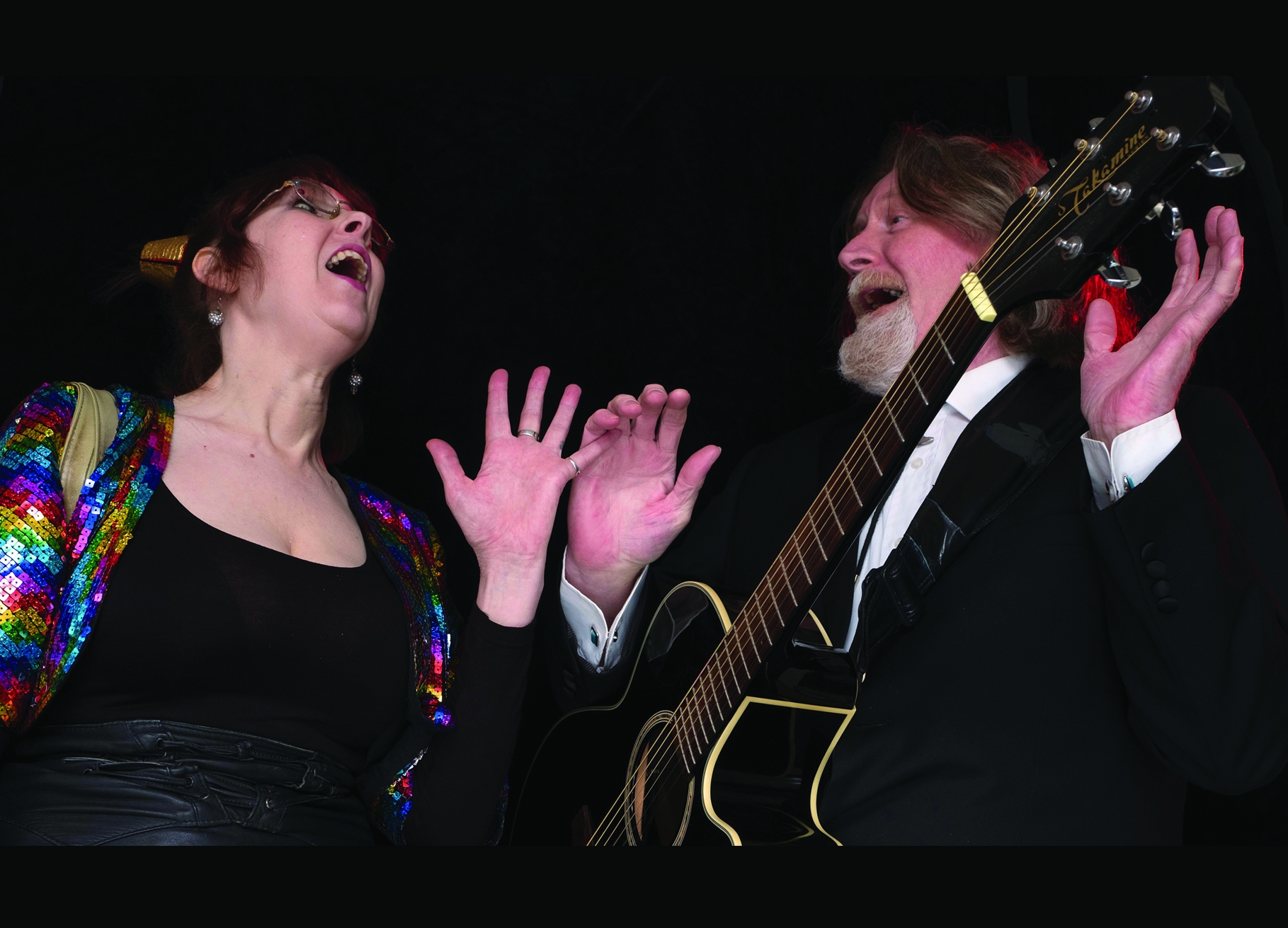 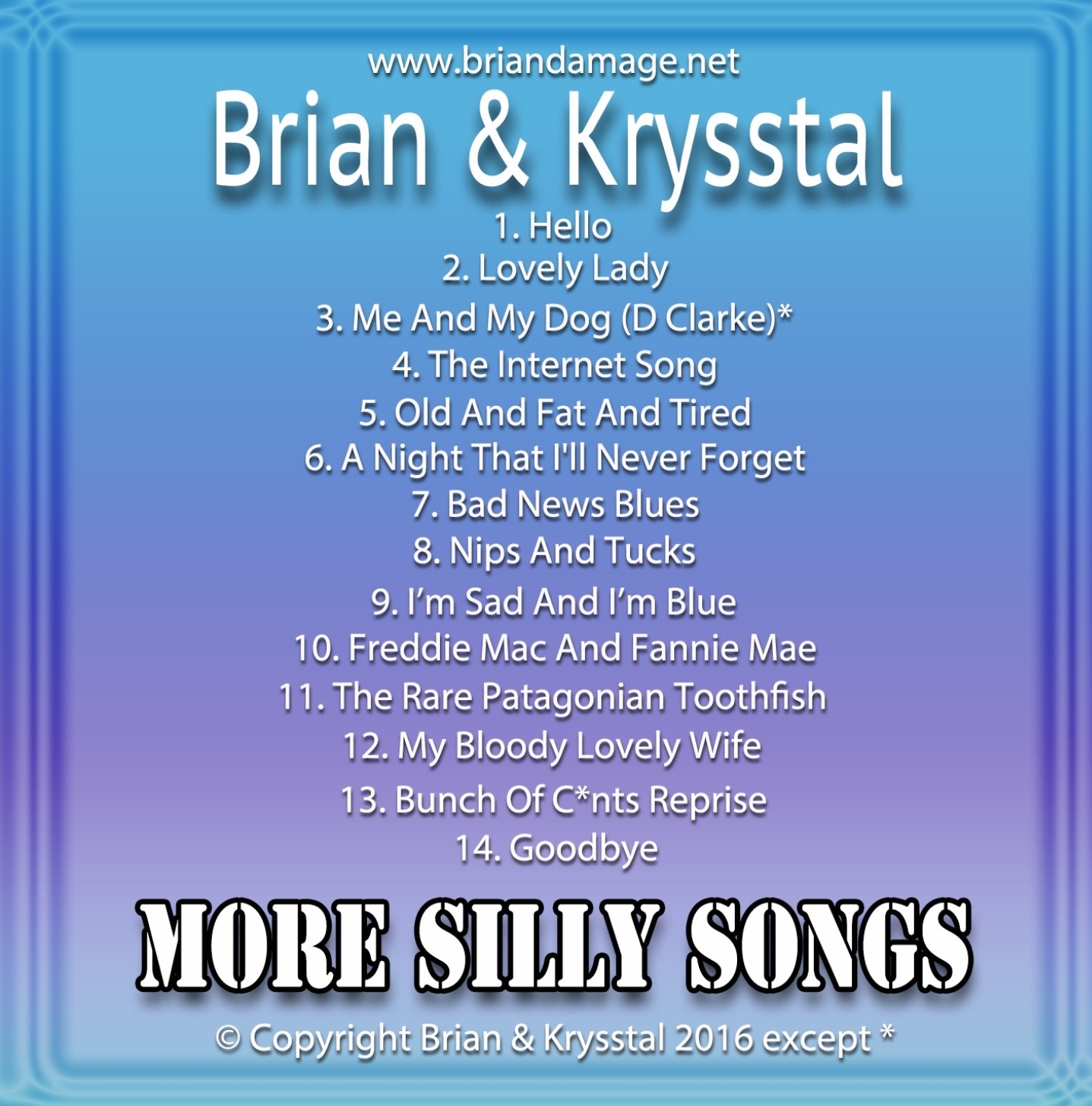